Here we are, the hype for Avengers Infinity War officially starts this week with a huge marketing push from Marvel Studios.

I cannot express in words how excited I am for this film. Avengers Infinity War is a monumental movie, never before has a film of this scale, or that has this many lead actors been put together. Even if you’re not a fan of the franchise you have to admit the sheer scope and ambition of this universe has never been seen on film before.

For me, I'm a huge fan. The MCU (Marvel Cinematic Universe) has gone from strength to strength, and to see it all building towards Infinity War has me extremely excited! It also stands to top the momentous significance of bringing all the Avengers together in 2012. As not only do we have the original Avengers line-up, we also have them meeting the Guardians of the Galaxy, Spider-Man, Doctor Strange, Black Panther and many more.

Now, we’re less than 5 months away until release… the marketing begins.

It was a fairly traditional start to marketing a big blockbuster, first we got the exclusive magazine covers for Vanity Fair, followed a few days later by the teaser poster (possibly leaked by Tom Holland on Instagram Live), then a trailer for the trailer (that’s becoming standard) and then the trailer itself.

The Vanity Fair cover and internal photos gave us our first proper look at the majority of the cast for Infinity War, not too many surprises here, except Thor has both eyes and Mjonir? 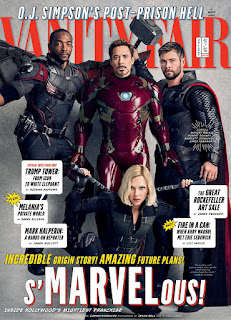 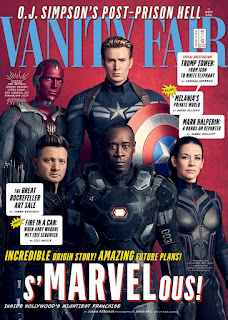 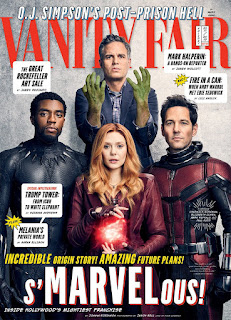 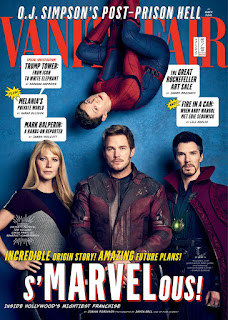 The teaser poster follows the standard template for Avengers teaser movie posters, the big Avengers A logo with a little bit of text in the centre. 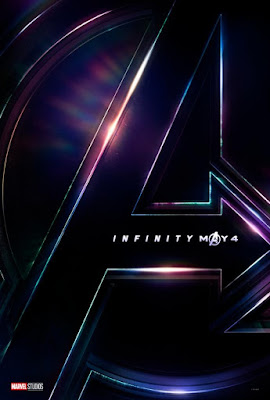 We then got the announcement trailer for the trailer, a collection of fan reaction skits, intercut with footage from the previous films and announcing the teaser trailer is coming tomorrow. Then to top it off we get the first official teaser trailer…
OH. MY. GOD.

What can I say, this movie looks absolutely incredible! We barely glimpse the Guardians of the Galaxy and this has still absolutely blown my mind. Infinity War looks like one hell of a huge movie (no surprised there), but I constantly get goosebumps whilst watching it!

I can't tell you how many times I'll watch this trailer today. So happy, so excited! Next April can't come soon enough!

What did you think of the trailer? Are you hyped for Avengers Infinity War?