My Thoughts On Avengers: Age of Ulton With Spoilers

Rather than rushing a review as soon as I’d seen it for the first time, I decided to wait until I’d seen Avengers: Age of Ultron a couple of times before writing up my thoughts. You see with most big summer blockbusters I want to see, I get lost in the hype and my own expectations can sometimes subdue the impact of a great film. So I tend to need a second viewing with reset expectations to really appreciate a film for what it is (not what I wanted it to be). That may sound like I’m pre-empting  a negative response for Avengers: Age Of Ultron, I’m not, but just wanted to set the scene… 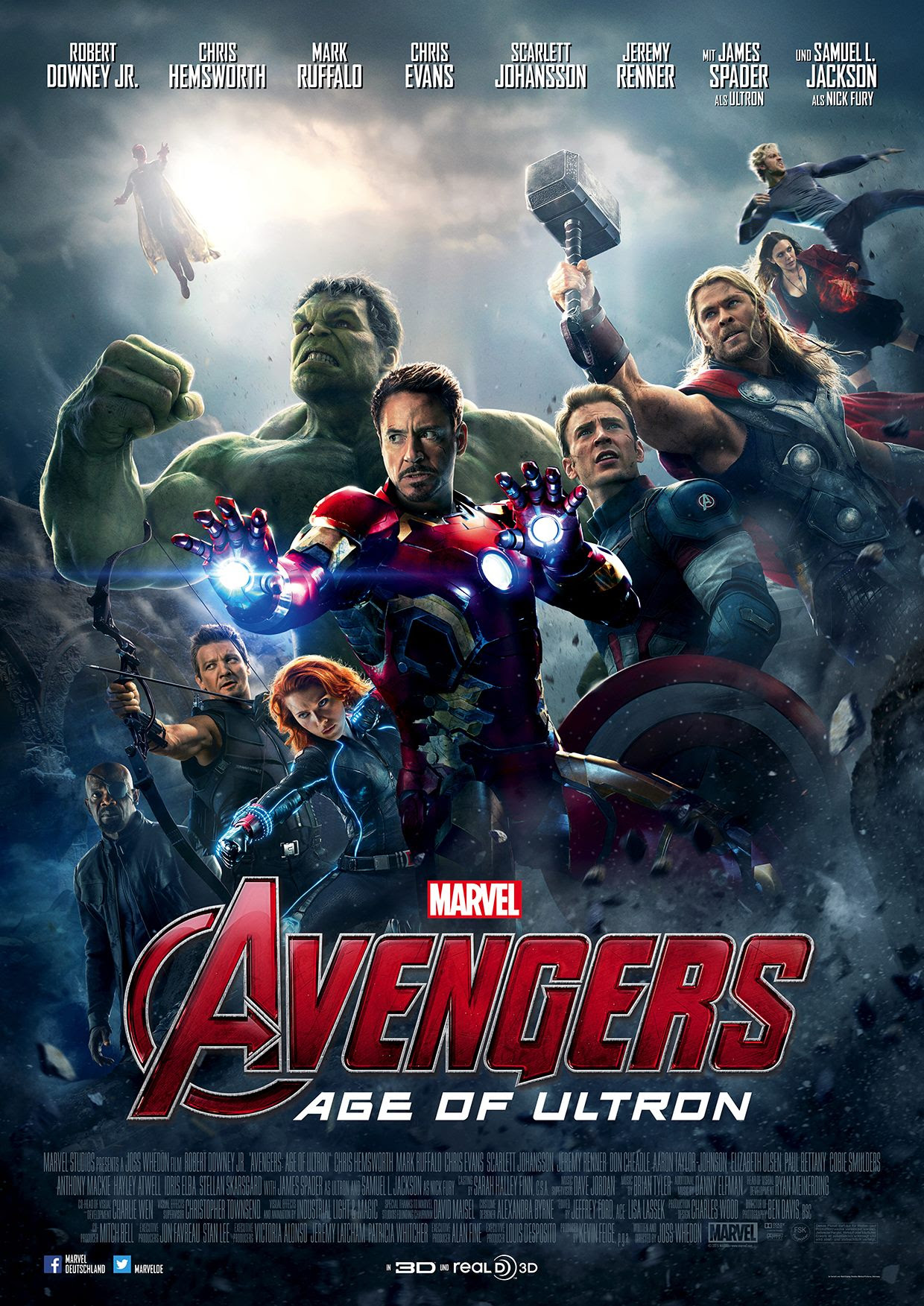 Ok, big question “Is it better than the first Avengers?”. Not really, but then it was never going to be – the first film was a great film in its own right but also had the huge novelty factor of getting all of these heroes together on screen for the first time. Saying that, A:AOU is still one amazing film so let’s get into the detail…

First of all, this film is dense. It is jam-packed with action set-pieces, interesting story-beats, character development and set-up for future films in the MCU. Yet there is no fat, every sequence or piece of dialogue has a purpose and either drives the story forward, explains a character motivation or lays the ground work for a pay-off that comes later. The fact this is shorter than the first film is down-right incredible.

This density is the films greatest strength, but as a result means character motivations or plot threads are sometimes explained in one line of throw-away dialogue and if you’re not paying attention you could miss it (the second viewing helps keep up with this). Secondly, because there is so much going on (especially in the action sequence) there isn’t any real stand-out moments (i.e Hulk punching Thor out of the screen, or Hulk using Loki like a rag-doll) instead we get a boat-load of little ones which are all great but don’t quite leave the same impact!

But the fact we live in a world where we get to marvel at all of this on screen really is incredible, this is my child-hood dream. The opening sequence with The Avengers fighting in tandem throughout the snowy forest is a comic book panel come to live. The banter and interactions between all the different characters is masterful, clever and witty.

Now on to specifics, so they’ll be MAJOR SPOILERS AHEAD and some of it won’t make sense unless you’ve seen the film…

The Hulk vs Iron-Man/Hulk-Buster fight is incredible! Filled with great action beats and funny dialogue “Go to sleep, go to sleep, got to sleep…” I was surprised how early this occurred in the film, as I was expecting this to be part of the climax.

Thor’s side story feels rushed and it’s not overly clear what he sees in his dream that makes him take the decision to support bringing Vision to life(?). I know it had something to do with the Infinity Gems, the destruction of Asgard and an impending threat, but not 100% clear on it all exactly. Rumour has it that there is an extended version to be released on the upcoming blu-ray, so hopefully this section of the film is fleshed out.

On the whole Thor seemed to have the least amount of screentime this time around, with more time dedicated to Black Widow, Dr. Banner and Hawkeye. I get why they did this as they don’t have their own solo films, but it’s a shame, as I’m not overly interested in these three and would have preferred more time with Thor.

The hammer scene is being referenced a lot as one of the stand-out scenes for when The Avengers are having some down-time, but honestly all of the scenes when it’s just the group having banter among themselves is great.

I was actually surprised how happy and the complete the ending felt, knowing that Civil War is coming I was expecting the film to end with more tension between Cap and Stark. But as it stands they ended on pretty good terms.

The new Avengers… so we end with a new team; Captain America, Black Widow, War Machine, Vision, Scarlett Witch and Falcon. It’ll be interesting to see how Marvel handle this transition with general audiences as it may feel like we’ve now got the B team in place (a result of the big 3’s contracts coming to an end). I think we’ll see how this works soon though, as we have Civil War coming and with Captain America leading the squad I assume all these characters will be in the that. By the time we get to Avengers 3, we’ll most likely have Spider-Man, Ant-Man, Black Panther and Dr.Strange floating around too!

I would have also liked a bit more variety in the action sequence, as although we travel the globe - all the big sequences tend to take place in the middle of a city in the middle of the day, so they all look a bit samey.

Shame to see Quicksilver go so soon, really liked the character and don’t think we got enough time with him. Though you never know he might be back soon!

I thought Ultron was a good villain, his witty banter made him quite unique for an AI robot but his arc is pretty standard affair. AI is created to protect humanity, decide humanity needs to be destroyed. Again, may be a result of the editing, but I don’t think we ever really spent enough time with Ultron to fully understand his motivations or hatred towards the Avengers.

Based on the trailers, I was expecting a very dark and sombre film however the film had its fair share of laughs and witty banter. Ultron himself was also much more comedic than filled with dread as we were led to believe…

The opening shot with all the Avengers fighting through the woods was incredible and the obligatory money shot of the camera revolving around our heroes in the climax was insane.

I could go on for hours about specific pieces of dialogue or sequences, but there’s only a  finite amount of time. So overall I’d say, Avengers: Age of Ultron is a solid movie but it never quite surpasses the original.