Wow. It literally blows my mind how they made The Raid 2 without any of the stuntmen being killed or seriously injured, the fight scene are incredibly visceral and brutal, and even as an audience member leave you gasping for breath. These sequences are what you go to see the movie for and they’re amongst some of the best ever committed to film. 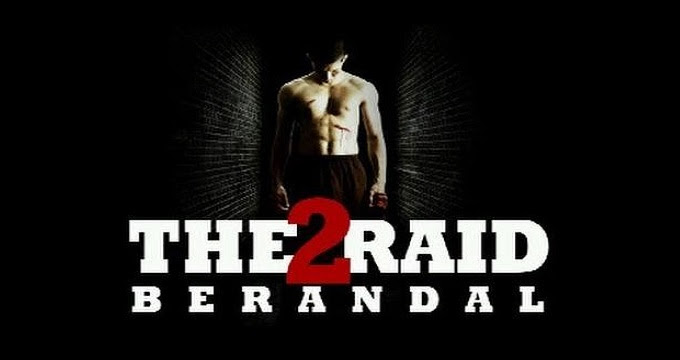 The Raids 2 is very different to its predecessor, the original film used a simple concept as the foundation of its story and delivered a fast paced (no fat) experience over an exhilarating 90 minutes, which essentially occurred all in one location in real-time. The sequel tells a much grander story involving multiple characters/gangs/families, in a variety of places over the course of several years with a running time of 2 and half hours plus. Despite this, the two films feel very much part of the same series and I think this is primarily down to how the action/fight sequences are filmed. Even though the story is on a larger scale, the fights tend to still involve close-quarters combat in confined spaces which echo the majority of hallway sequences of the first film. And my god are these fights incredible, even more so seeing they’re all done for real with no CGI or wire-work to enhance them!

Some of the stand-out sequences involve a full-on prison riot, hammer-girl in a train carriage, a car chase that gives The Matrix Reloaded a run for its money and the climatic show-down in a restaurant kitchen. I’ve listed four sequences here, however I think there are probably 12 or more all of which raise for bar for action and martial arts.

The story and acting are all great, and despite being a foreign language film its relatively easy to keep up with the story – seriously don’t let the fact that the film is subtitled put you off going to see it. It’ll probably be one of best action films you’ll see all year.

Overall I’d say this is a worthy follow-up to probably the best action movie this decade, although it’s a bit bloated compared to its predecessor The Raid 2 still delivers exhilarating action and is great viewing experience. Highly recommended.

In addition to writing original content for MoviePush, I link to a lot of articles all over the web through my twitter @rossbishop mainly focused on movie marketing. If you’re interested and like to keep up to date, please follow me.
.
Posted by Ripblade at 19:00