Captain America: The Winter Solider is technically the best Marvel movie to date. The story is well crafted with a three act structure that feels like the original vision from script to screen has altered very little in the film-making process. 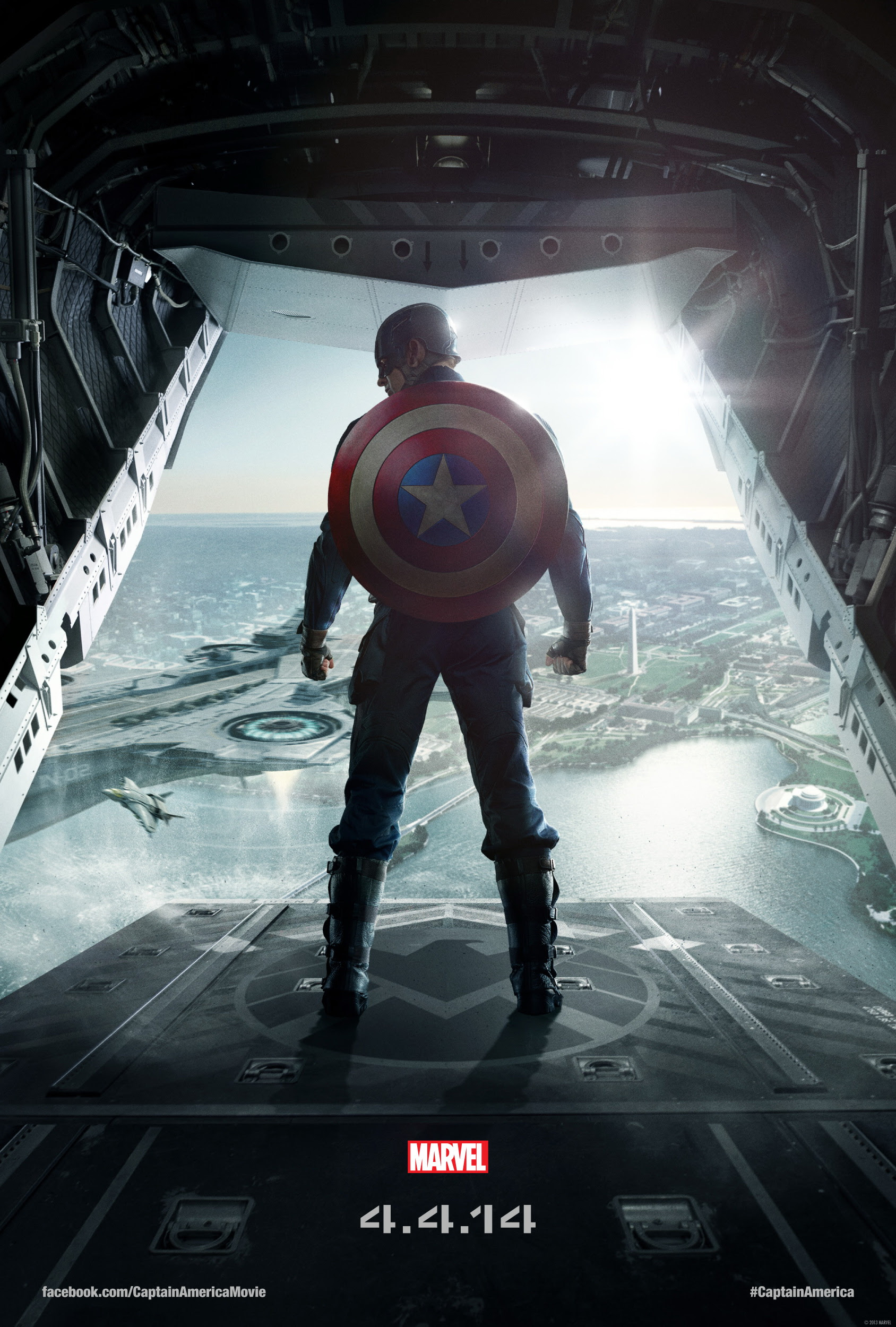 It’s the first Marvel movie that truly works as a standalone film but also masterfully acts as a direct sequel to both Captain America: The First Avenger and The Avengers whilst also setting up future films. It has a great story, great characters and great action – it’s a really great film and it feels like Marvel are taking the comic book characters seriously again (unlike Iron Man 3).

However, saying all that, I think I probably enjoyed Thor: The Dark World and The Avengers more on a first viewing. Both of those films I came out of the cinema over-excited saying to myself “that was absolutely amazing movie – I have to see it again now!”, whereas with The Winter Solider my thoughts were “that was a really solid great film.”  I think my expectations have something to do with it, there has been a lot of pre-hype about The Winter Solider being the best Marvel movie to date – and I 100% agree that “technically” it is – I just didn’t come out of cinema buzzing with excitement like I did with Thor and Avengers. I hope that makes sense…

I apologise for the last paragraph, as it sounds like a bit of downer when there is absolutely nothing wrong with the film. The acting is all great and Chris Evans again proves he is perfect for titular role, together with the supporting case all delivering strong performances. The action and especially the fight scenes are the best in any Marvel film to date (and actually a lot more grounded than CGI heavy previous entries). Some really brutal fights and shoot-outs make this probably the most violent of the series (just minus any blood to keep it kid-friendly of course…).

The story is extremely well put together with twists and turns through-out which climaxes in a way that really changes the landscape for future Marvel movies. I love that it tells a contained story, but so cleverly followed up and integrated plot threads from previous films in the series – most obviously Avengers and the first Captain America but also characters from Marvel one-shots and even Iron Man 2! On the flip it also sets up Avengers: Age of Ultron and even hints at a Doctor Strange movie. This is definitely the movie where Marvel has fully got into the swing of making a standalone film that connects with the whole universe.

So in summary Captain America: The Winter Soldier is an incredibly well-made movie, with great story, characters and action which continues Marvel’s run of delivering the most enjoyable series of blockbusters we’ve seen in recent years.